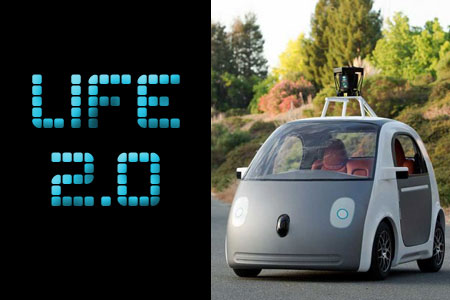 Google has been working on autonomous cars for several years, having logged over 1 million km (700,000 miles) on US roads in five different states between April 2012 and April 2014, without any incident. The company recently announced that it would build its own self-driving cars, rather than modifying vehicles built by other manufacturers. Two hundreds of these tiny two-seater prototypes are expected to start circulating in US streets in 2015.

Could a machine or an AI ever feel human-like emotions ?

Computers will soon be able to simulate the functioning of a human brain. In a near future, artificial superintelligence could become vastly more intellectually capable and versatile than humans. But could machines ever truly experience the whole range of human feelings and emotions, or are there technical limitations ?

In a few decades, intelligent and sentient humanoid robots will wander the streets alongside humans, work with humans, socialize with humans, and perhaps one day will be considered individuals in their own right. Research in artificial intelligence (AI) suggests that intelligent machines will eventually be able to see, hear, smell, sense, move, think and speak at least as well as humans. They will feel emotions of their own and probably one day also become self-aware.

Is it possible to build an artificial superintelligence without fully replicating the human brain ?

The technological singularity requires the creation of an artificial superintelligence (ASI). But does that ASI need to be modelled on the human brain, or is it even necessary to be able to fully replicate the human brain and consciousness digitally in order to design an ASI ?

Shall we wish for the singularity to happen and could it happen without human intervention ? 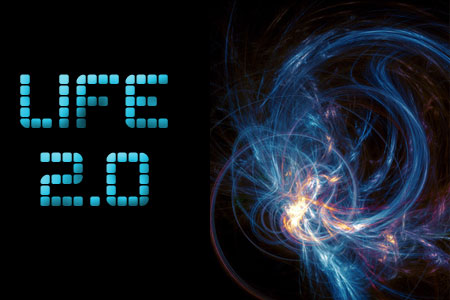 The technological singularity may not happen as long as humans don't allow it to happen. And is it reasonable to let it happen in the first place ?

One of the prerequisites for the intelligence explosion of the singularity is that a strong artificial intelligence (SAI) be able to recursively improve itself, meaning that it could autonomously improve the design of its constituent software and hardware. While it is reasonable to assume that an AI of equal or slightly greater than human intelligence possess the ability to improve its own software, it won't be able to modify its hardware without human assistance. 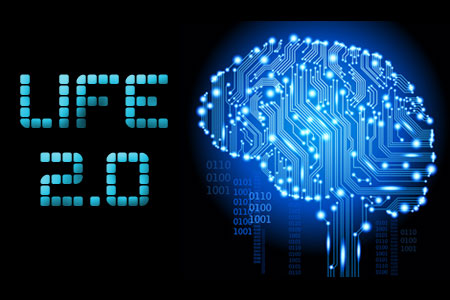 Uploading one's mind into a computer, a concept popularized by the 2014 movie Transcendence starring Johnny Depp, is likely to become at least partially possible, but won't lead to immortality. Major objections have been raised regarding the feasibility of mind uploading. Even if we could surpass every technical obstacle and successfully copy the totality of one's mind, emotions, memories, personality and intellect into a machine, that would be just that: a copy, which itself can be copied again and again on various computers.